FMS was recently engaged by a client to undertake a project in Arklow, Co. Wicklow, Ireland which involved a full re-design and upgrade of existing WC and shower areas within the client’s offices. The existing WCs had been in operation since the building was constructed and were showing signs of age. The single shower room was heavily used and the project scope included the creation of an additional shower room. The client also wanted a modern and more executive look and feel for their employees throughout the whole area. FMS worked with the client to produce a design and specification which fitted the brief and provided all elements required. The detailed project scope was produced, the contractor selected and works scheduled. Due to the office being a live working environment, the construction works were divided into phases, allowing staff access to alternative WCs at all times. FMS monitored progress on site with regular visits, photo and progress reports from the contractor. Following successful completion in December 2018, the new WCs and showers opened for use and users were delighted with their new facilities which offer increased privacy and more luxurious experience for all. 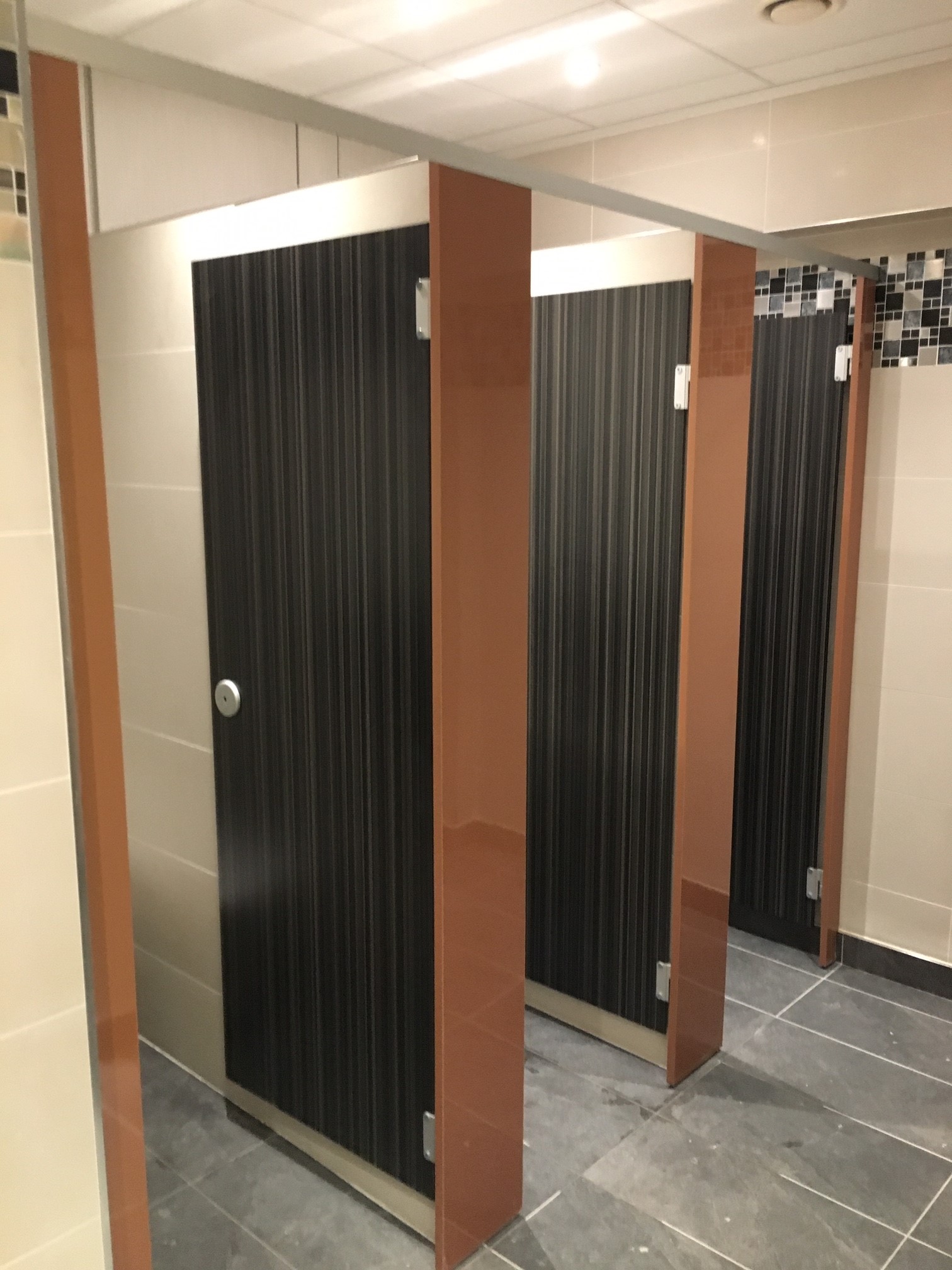 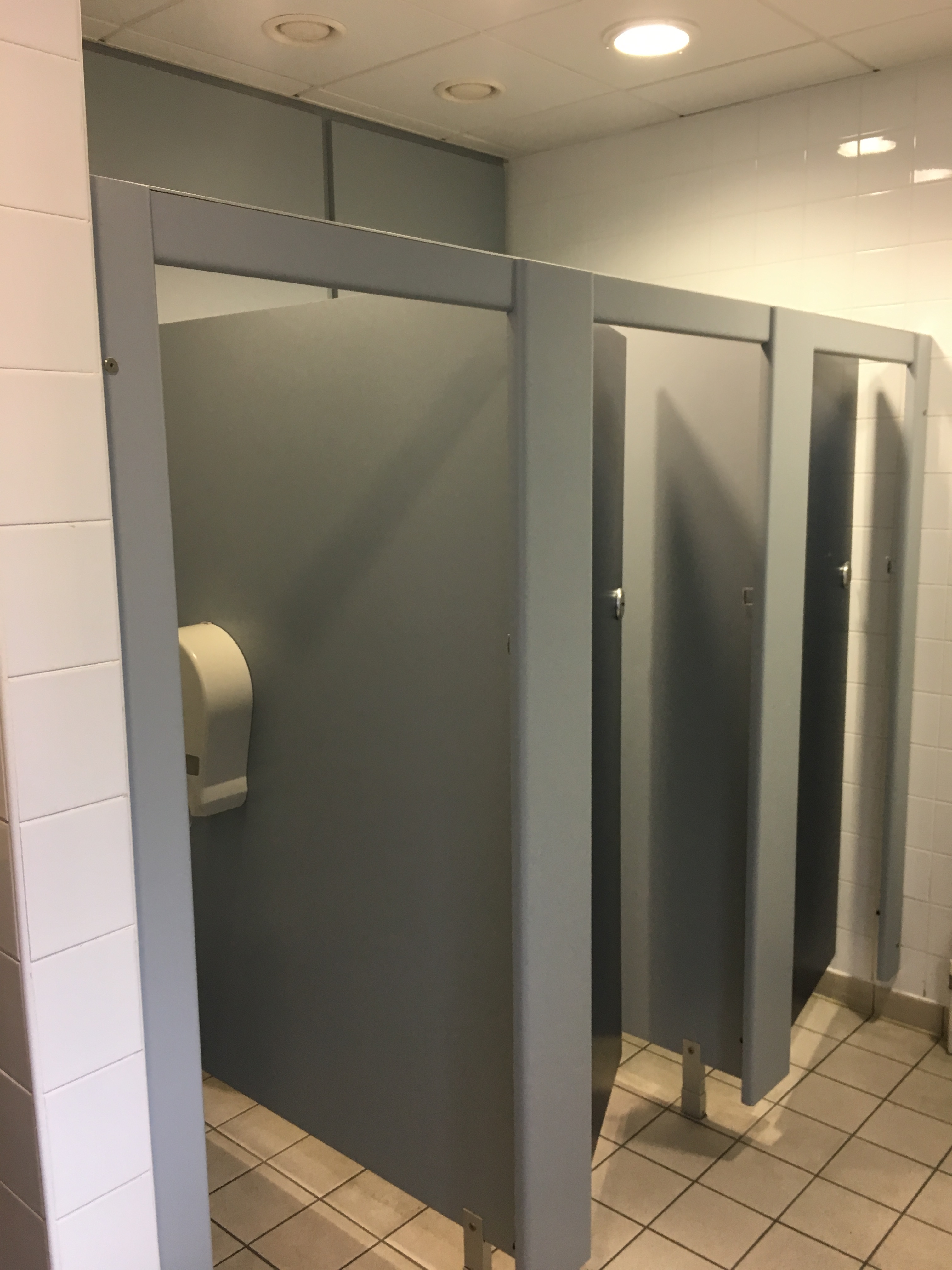